Are Balloons Bad for the Environment? 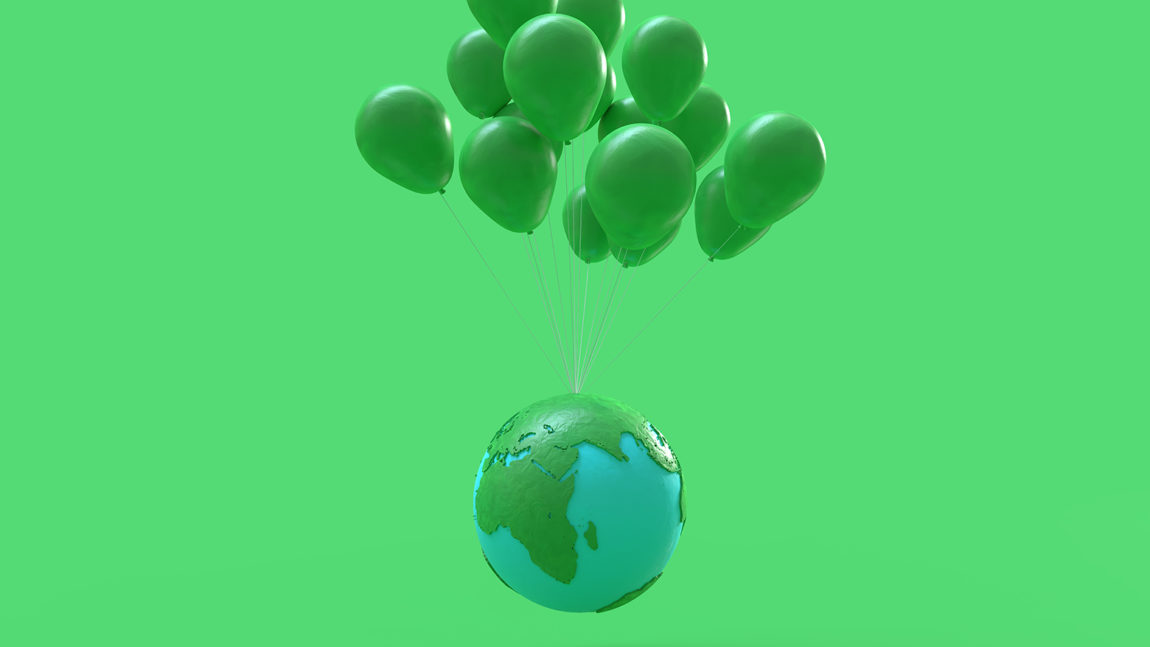 As the world evolves to be more environmentally conscious, more and more articles are being posted about balloons, which often include misinformation or opinions stated as fact.

Let’s break down this question and get the facts out. Here’s what you need to know about balloons and their impact.

Balloons have delighted people for centuries. Early records show the Aztecs created balloons from animal intestines. In 1824, Professor Michael Faraday invented the rubber balloon to use in hydrogen experiments at the Royal Institute in London. A year later, latex rubber toy balloons were introduced in England. Balloon twisting began in the 1930s and 1940s as people discovered how to manipulate and shape balloons.

In the 1970s, “foil” balloons were created from a new thin, less permeable metalized film which is commonly, but incorrectly, referred to as the film trade name, “Mylar.” These balloons can be made in a variety of shapes and designs that stay afloat much longer than their latex counterparts. History Source.

Are latex balloons bad for the environment?

Latex balloons are made from organic material produced by rubber trees and colored with natural pigments. Because of this, latex balloons are biodegradable  as well as photodegradable, and by themselves are not inherently bad for the environment. However, it is important to always weight balloons (so they don’t float away) and properly dispose of them. 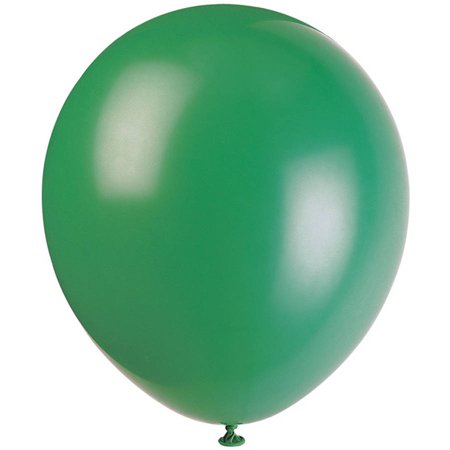 Are foil balloons bad for the environment?

Foil balloons are made from a metalized nylon. They are not biodegradable, but can be reused by deflating the balloons with a straw small enough to fit inside the balloon inflation valves. Learn how to deflate a foil balloon here.

To keep our world clean and beautiful, responsibly use and dispose of items – including balloons – properly. Keep foil balloons weighted and out of the air to prevent potential power outages if contact happens with power lines. 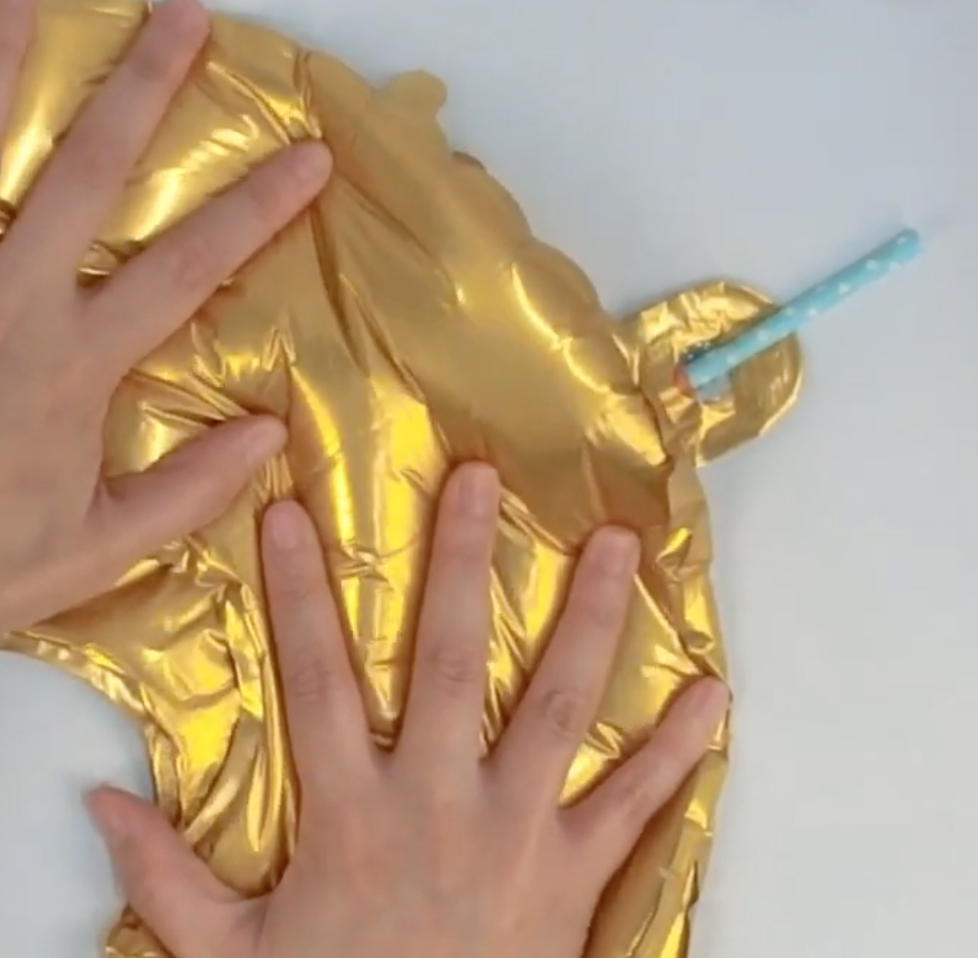 Are helium-filled balloons bad for the environment?

Helium is a colorless, odorless, inert, non-toxic gas and is used to make balloons lighter than air….or float. But is it bad for the environment? The answer is no.

When released into the atmosphere, helium, the second most abundant element in the universe, has no adverse effect on the environment and, in fact, escapes into space. While there are periodic supply chain delivery challenges, new sources of helium are continually being discovered in countries around the globe such as Canada, Qatar, and Russia.

Read: Are Balloons Using Up the World’s Helium?

Remember: when you use helium in balloons, always attach a weight to prevent unintentional releases. Don’t make a child cry because their helium balloon accidentally flies away – always make sure there is a weight attached!

Are balloon releases bad for the environment?

In years past, we might celebrate an event like a memorial service or a sporting event with the intentional release of balloons into the sky. Many found this created a sense of wonder or exhilaration while watching them float upwards. With a renewed focus on environmental impact, it’s time to retire the tradition of releasing balloons and insist balloons be weighted and disposed of properly to keep them from flying away. Read: 5 Reasons You Should Never Release Balloons Into the Air 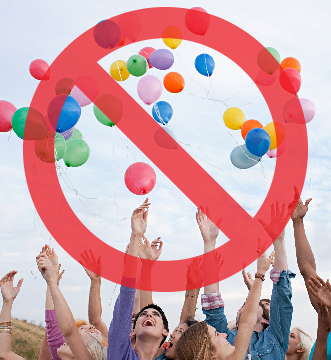 The Smokey Bear Wildfire Prevention campaign used the catchphrase, “Only you can prevent forest fires,” to educate generations of Americans about their role in preventing unplanned human-caused wildfires. Similarly, we encourage people to follow these important proper handling and safety tips when it comes to balloons:

Whether it’s a single balloon or hundreds, take care of the environment by not releasing balloons, by always disposing of them properly and by educating family and friends of these important practices.