5 Reasons You Should Never Release Balloons into the Air 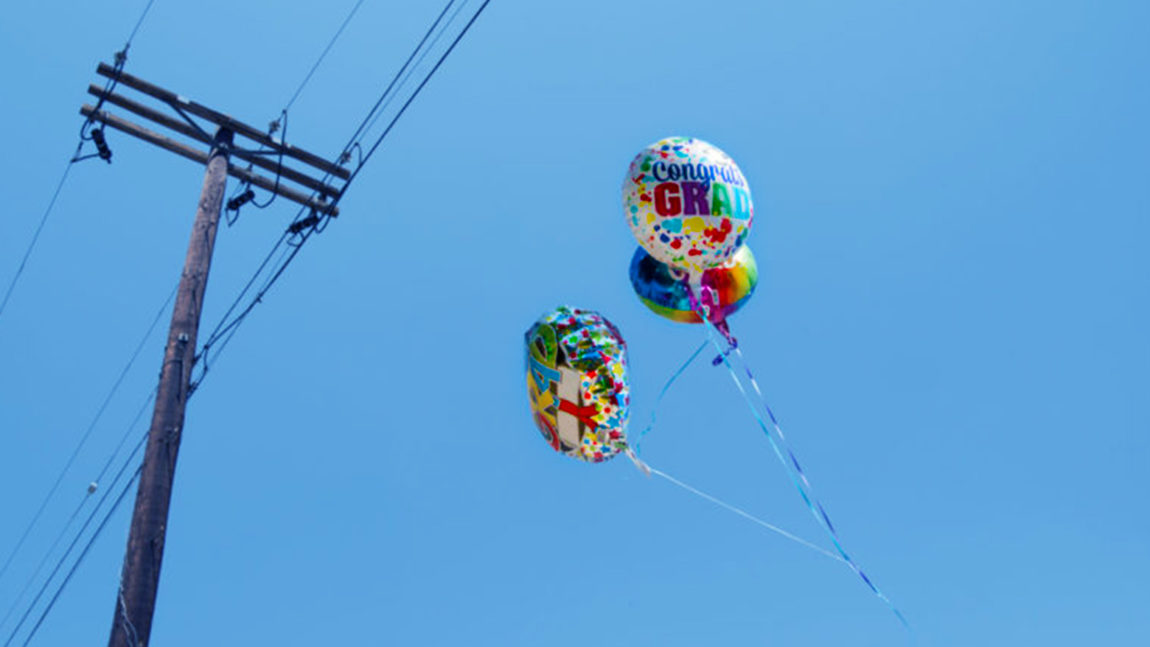 Balloons have been a party staple for many years. To ensure the future of these joyful items, let’s discuss the five reasons you should never release balloons into the air.

1. Because you should enjoy your balloons!

After all the planning, celebrating, and money spent to make your event perfect, it is even more important to keep the balloons at the party. They also make great party favors to send home with guests!

2. Because the intentional release of balloons could compromise the environment.

If a balloon is released into the air, it will eventually come down, and when that happens, it can fall in unwanted places. In order to keep our world clean and beautiful, it is our responsibility to weight all helium-filled balloons and properly deflate and dispose of them after a celebration.

3. Because there are great alternatives to mass balloon releases.

Balloon releases have long been common practices for remembrance or grand occasions like store openings or kickoff events. However, there are many other wonderful ways to use balloons to celebrate or remember.

To create the appearance of a balloon release without letting them disappear, some balloon professionals tie dozens – or hundreds – of large helium-filled 3ft balloons to weights with long, nearly invisible monofilament line. The balloons are then held to the ground with netting and when the time comes, they are “released” to the length of the monofilament line. This creates a wonderful effect while keeping the balloons firmly weighted to the ground for retrieval. 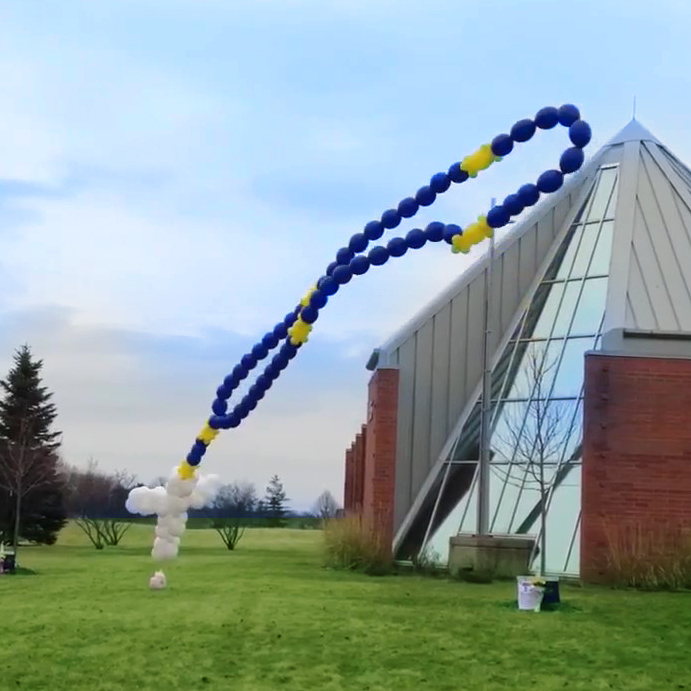 A helium-filled balloon rosary for a memorial that is weighted to the ground but never released.

In parts of Europe, another beautiful idea for remembrance has gained traction. For these occasions, 3ft balloons are filled with poppy seeds and taken to a field. When popped, the seeds spread throughout the area and bloom each spring for years to come.

4. Because foil balloons that aren’t weighted can drift into power lines and create risk of power outage.

The metallic coating on foil balloons conducts electricity and can cause a short circuit or power surge when in contact with power lines. This can lead to power outages, damage to  wires, and sparks that could start fires.

Proper handling and disposal keep foil balloons from drifting into power lines. Leading balloon manufacturers and industry groups like The Balloon Council and the European Balloon and Party Council endorse smart balloon practices which educate and encourage consumers around the world how to safely have fun.

5. Because balloons should be around to create joy for generations to come.

While we don’t see many MASS Balloon releases around the world as much anymore, balloon bans have been enacted in many areas of the United States. Legislation to limit the intentional release of balloons are being aired in in many states. Some communities have even passed laws to ban the sale or use of balloons. You can help prevent the well intended but misguided proposals by pledging to do your part to weight balloons to keep our world clean and beautiful.

With your help, we can preserve the future of balloons for generations to come. From joyous events to “just because,” balloons are the perfect way to spread cheer throughout the world.